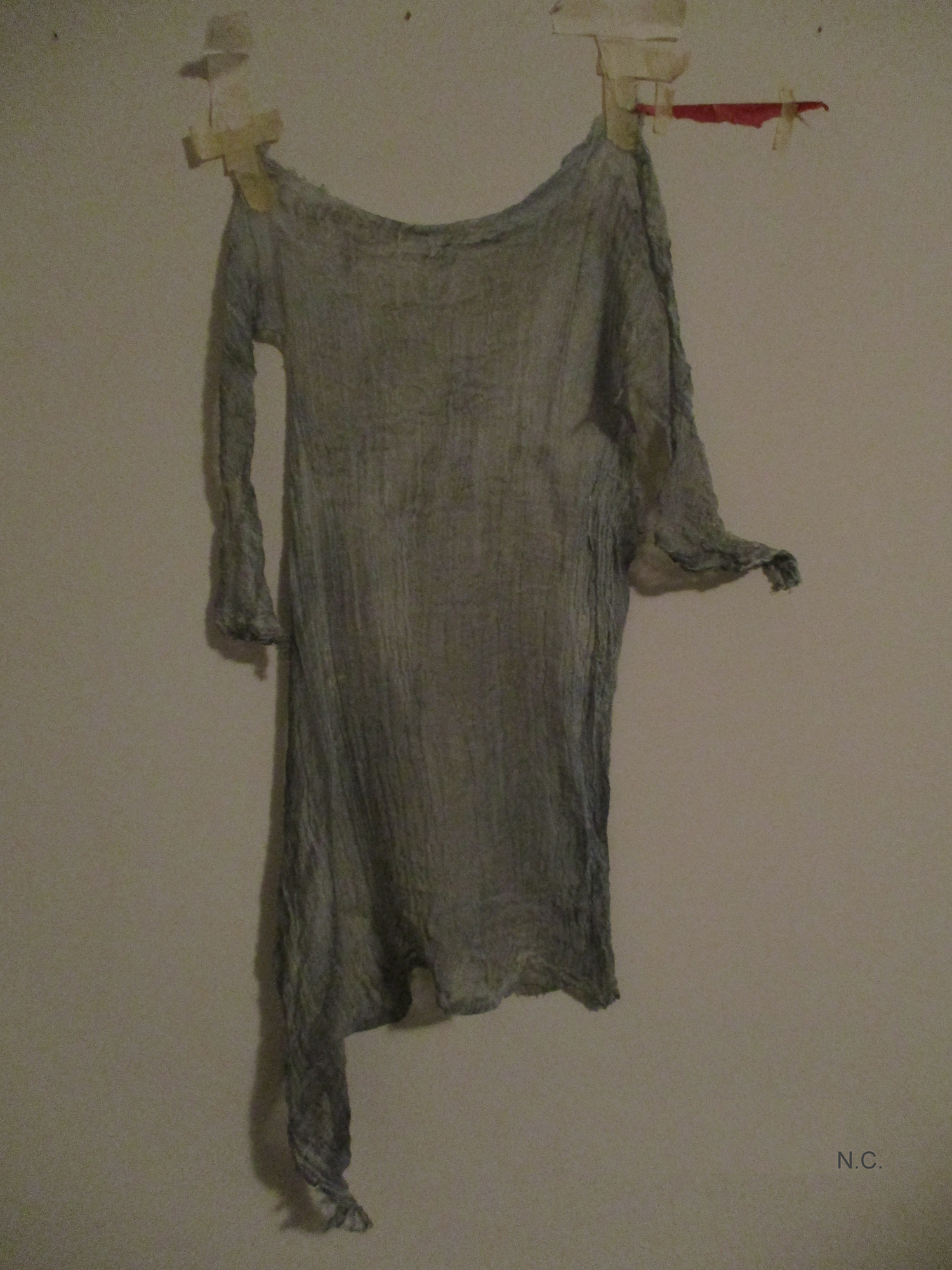 The artwork is an attempt to shape time into a physical form.

*I build a space – an underlay or grisaille – on which I type dates: day after day, year after year, ever going on in time.

*The oil glacis painted shapes are inert, solidified. They are remainders of memories, hazily and sfumato styled – lines and contours fade away, shadows blend with light.
The artwork emphasizes a duality: the scientific approach based on dates and the “essence” of time in an indistinct form.
A contrast which assembles temporality and infinity into one single image.

Opposite to that fragmentation, a new equilibrium exists: recollections and memories of people try to reach a oneness, with themselves and their assigned timeline.
The shapes represent time dealing with transience.

The artwork aims for a state of quietness. 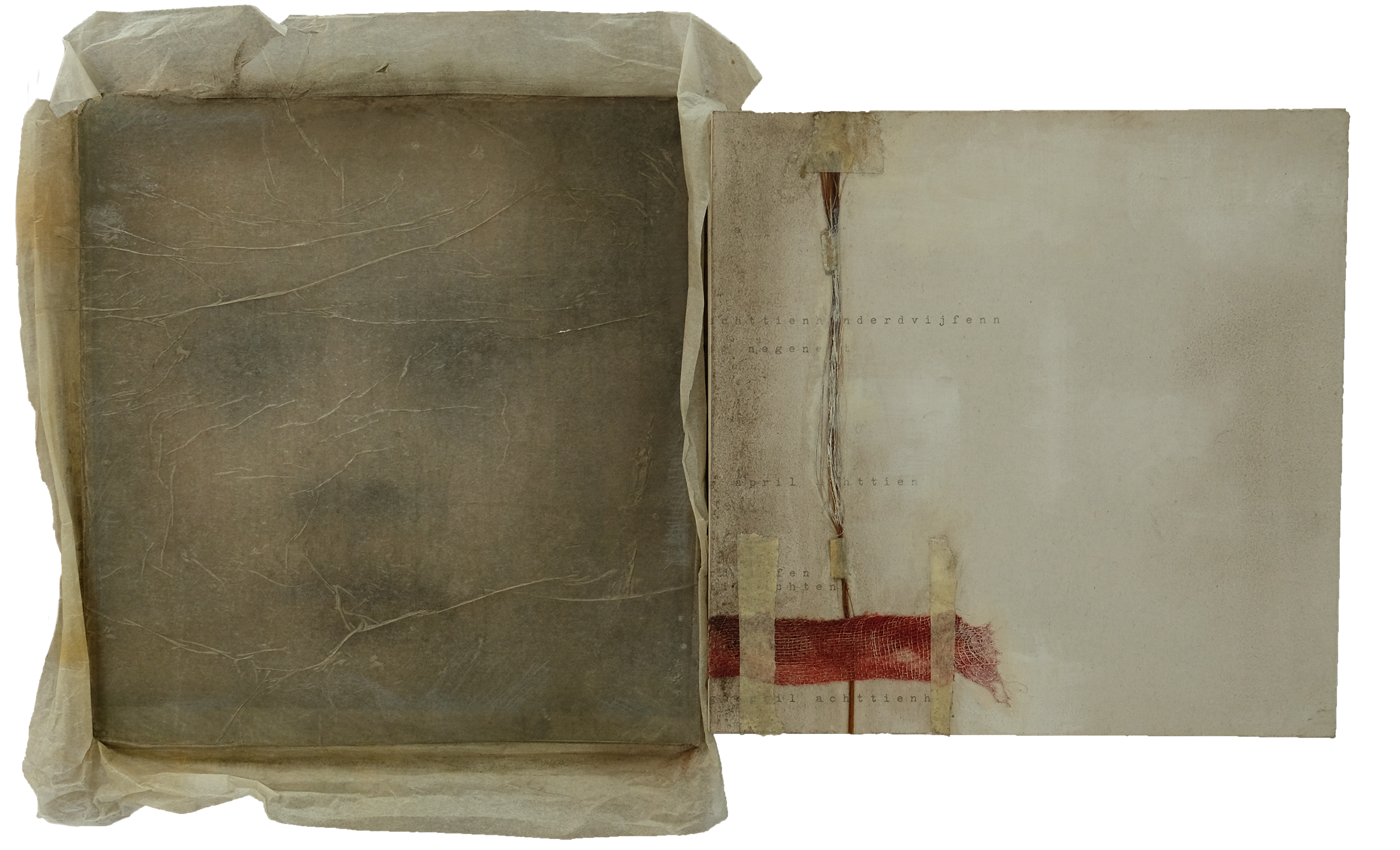 A combination of the oil glacis technique and marouflages on wood by the principle of the Flemish Primitives.
The initial layers are marouflages (*1) of washed linen, cloth or paper on a wooden panel.
The next layer comprises a grisaille painting using tempera, resin or (semi) lucent materials such as fabric, hair and wax.
Then, one or more marouflages of oil-containing resin linen paper or fresco paper are added. Hereupon, the faces are painted by using the oil glacis technique (*2).
The final layer is made up of tar resin, eventually supplemented with a (coloured) varnish wax.

(*2) The oil glacis technique is painting by adding glazes (thin layers of transparent colour oil paint) upon an underpainting (grisaille painting) to obtain a desired depth of field, perspective and colour balance. This technique was first used by Jan Van Eyck. 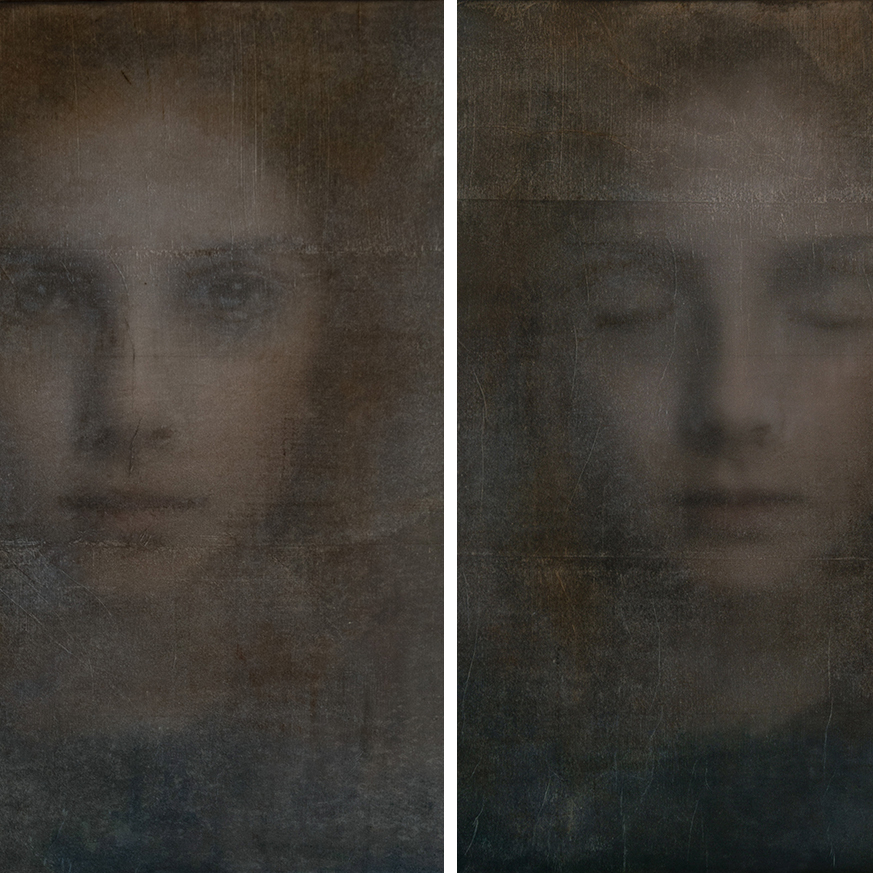 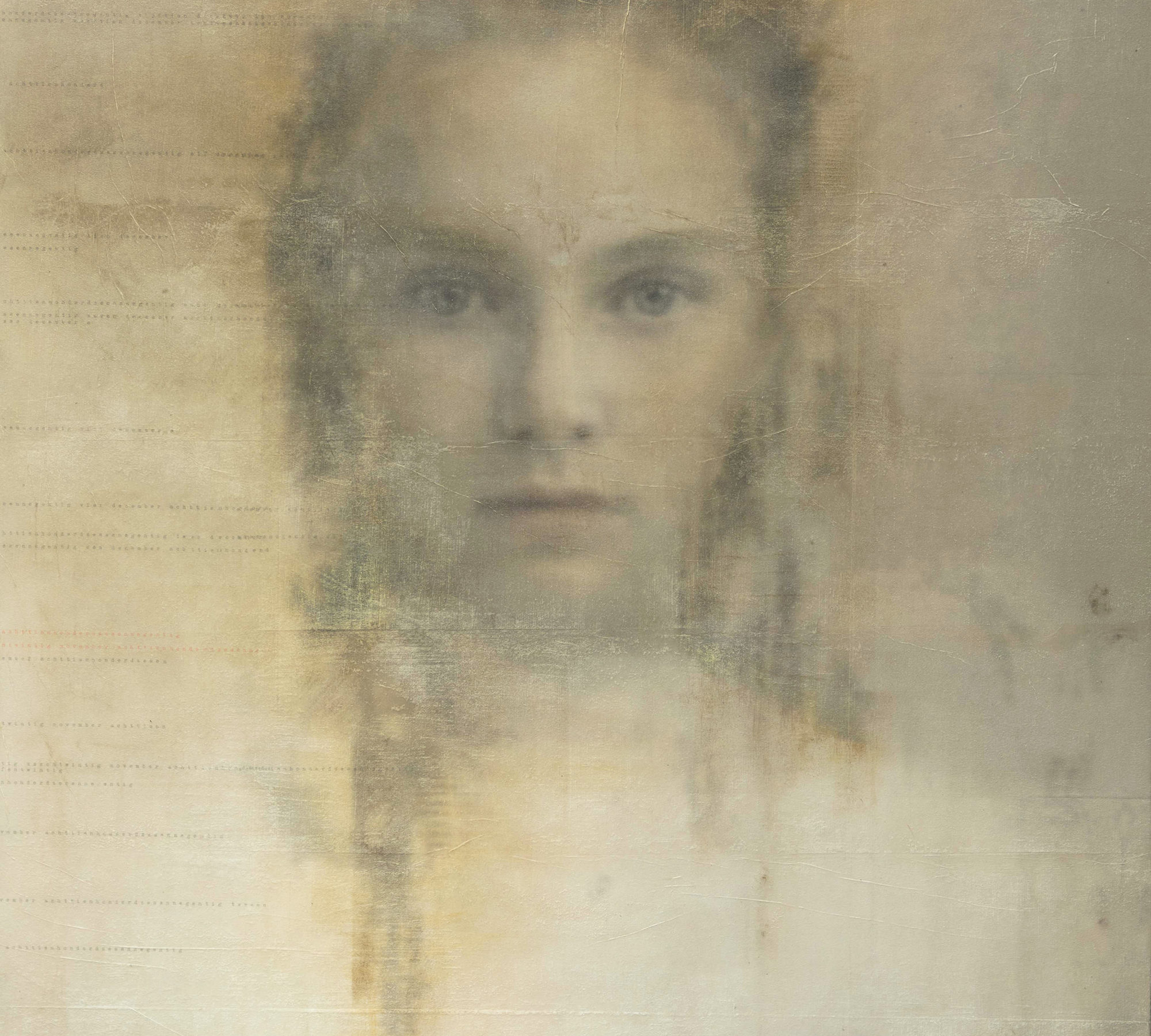 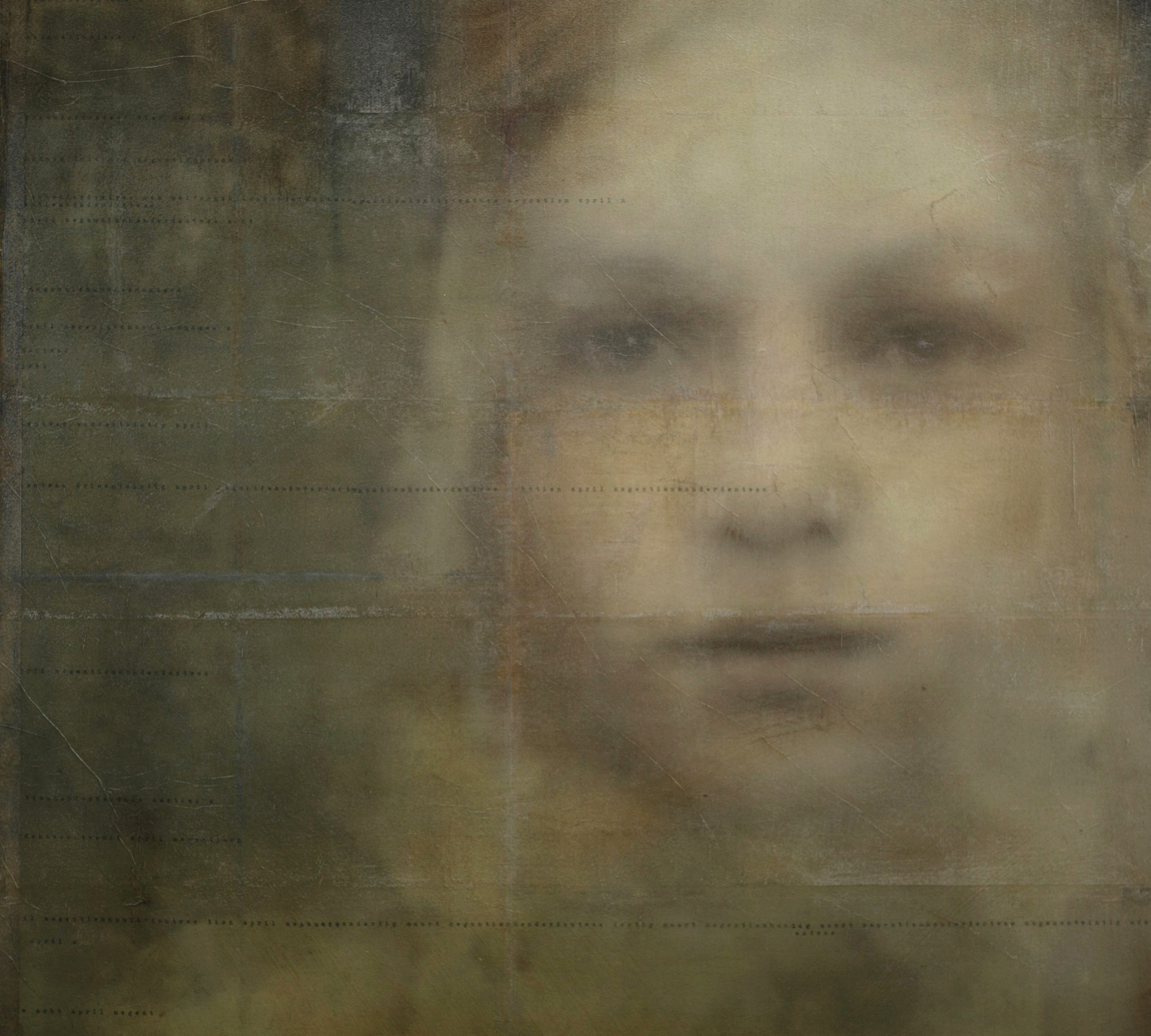 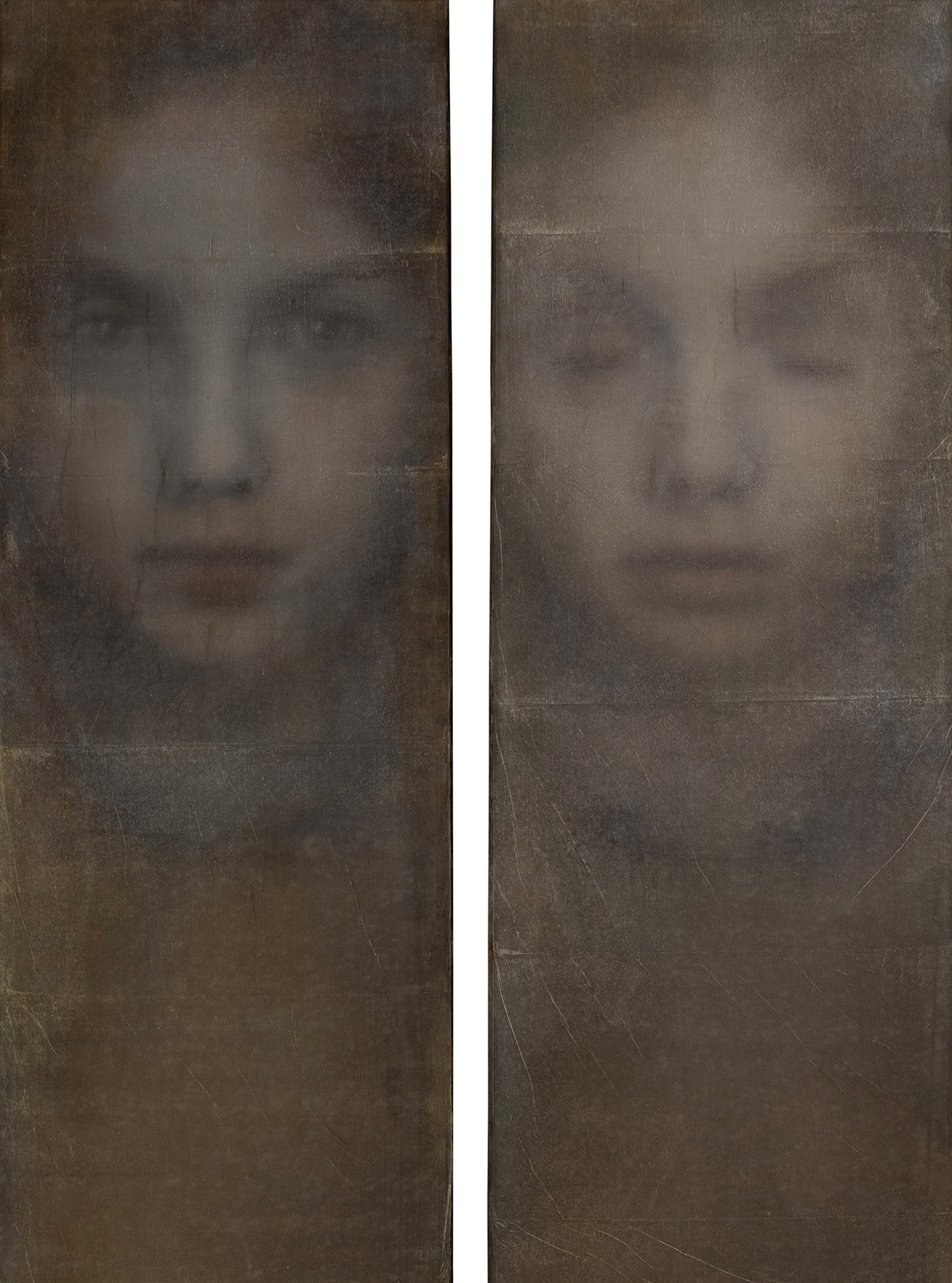 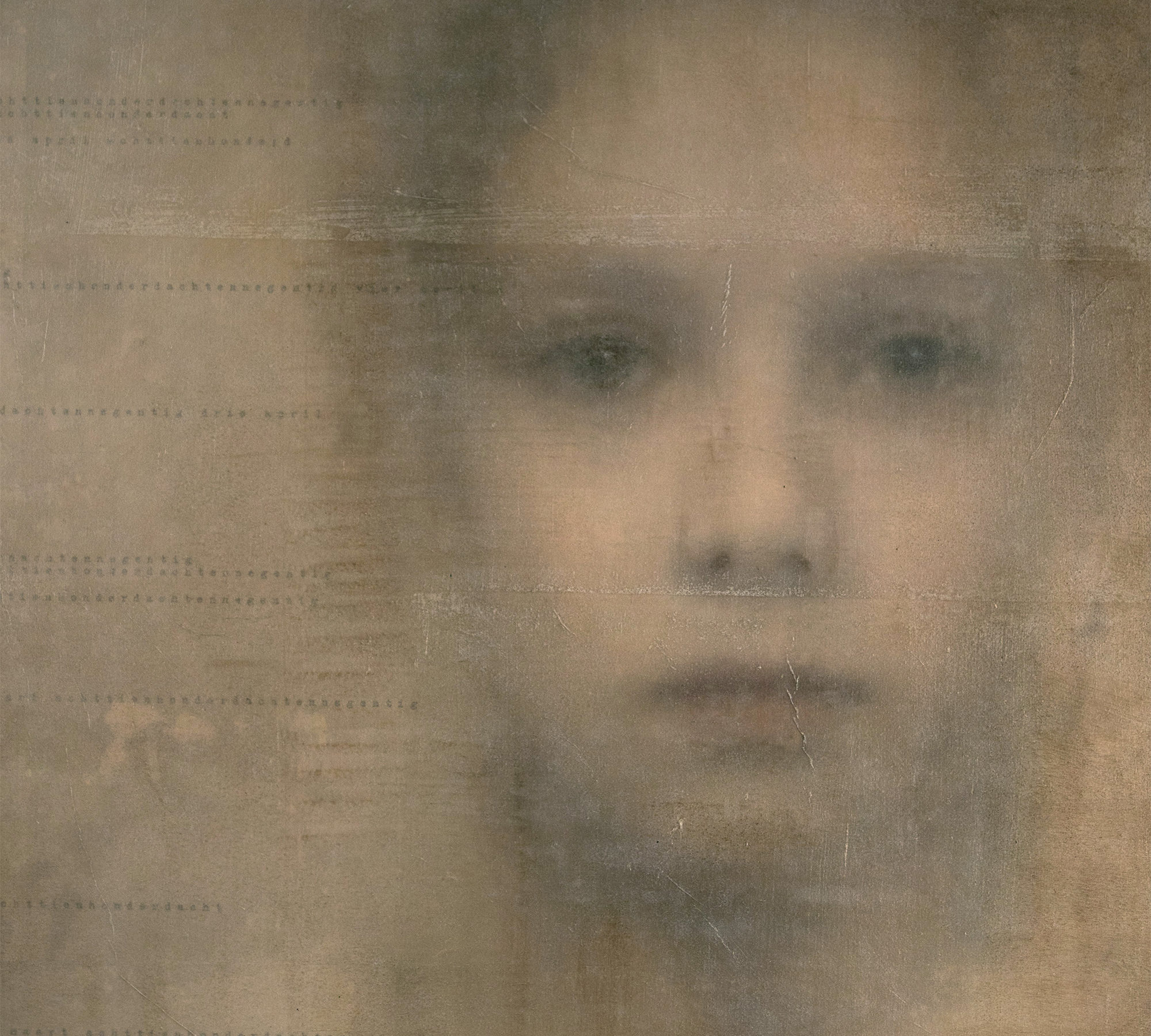 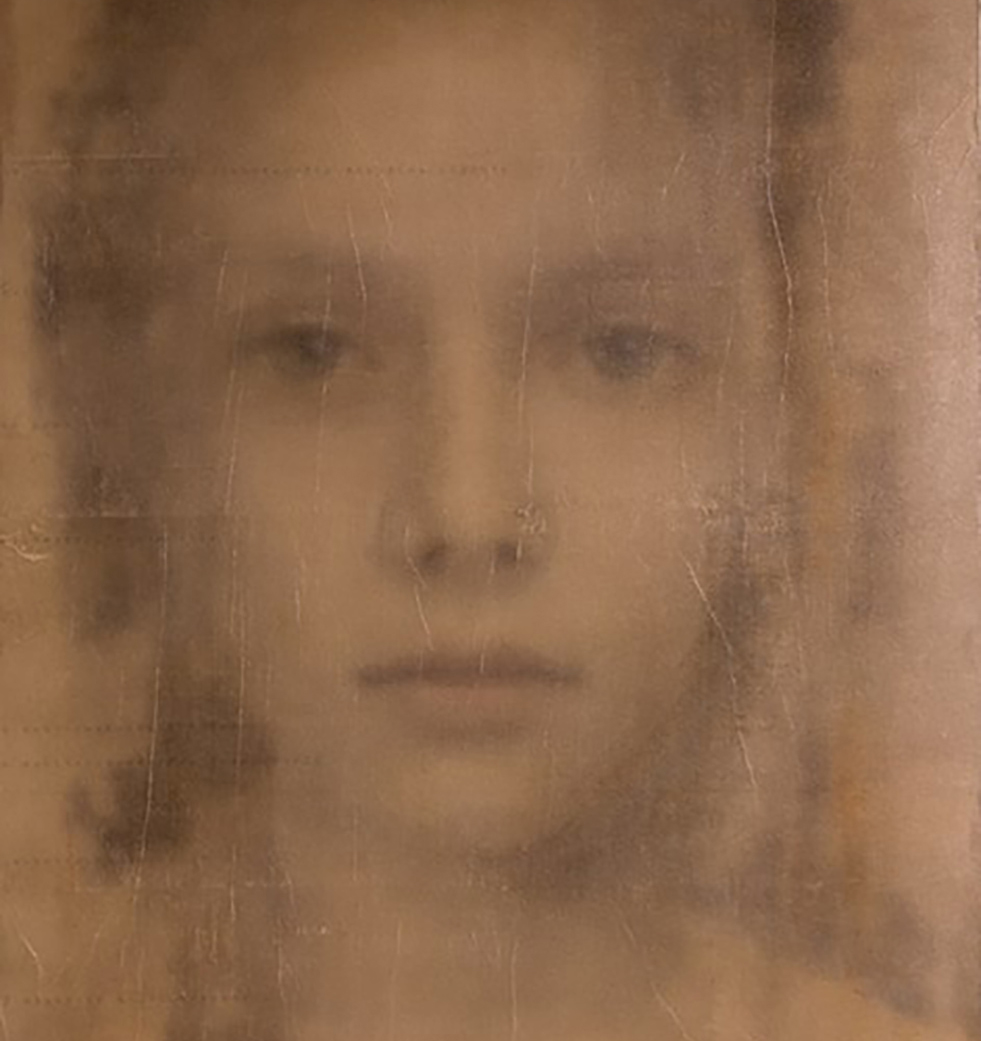 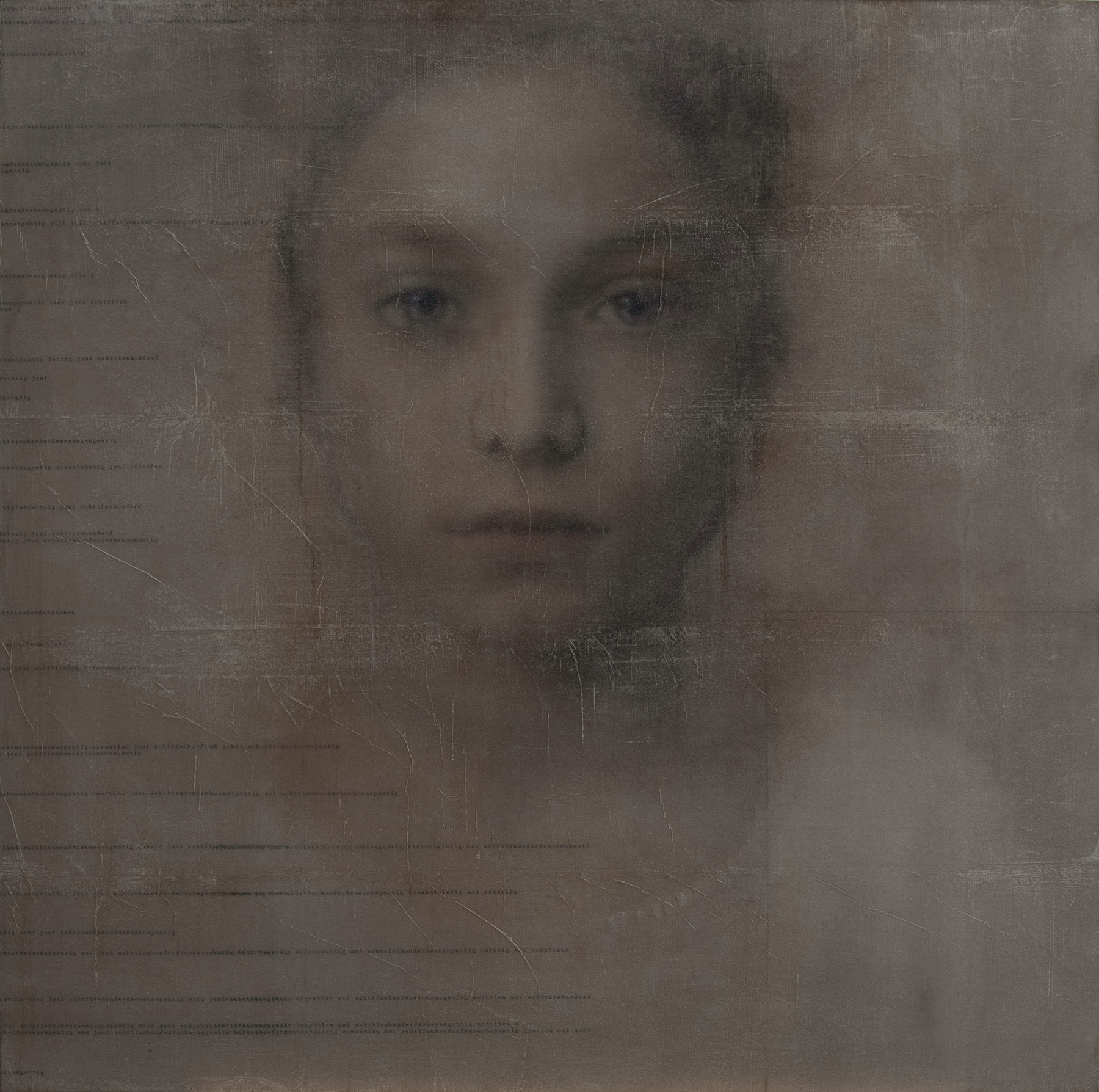 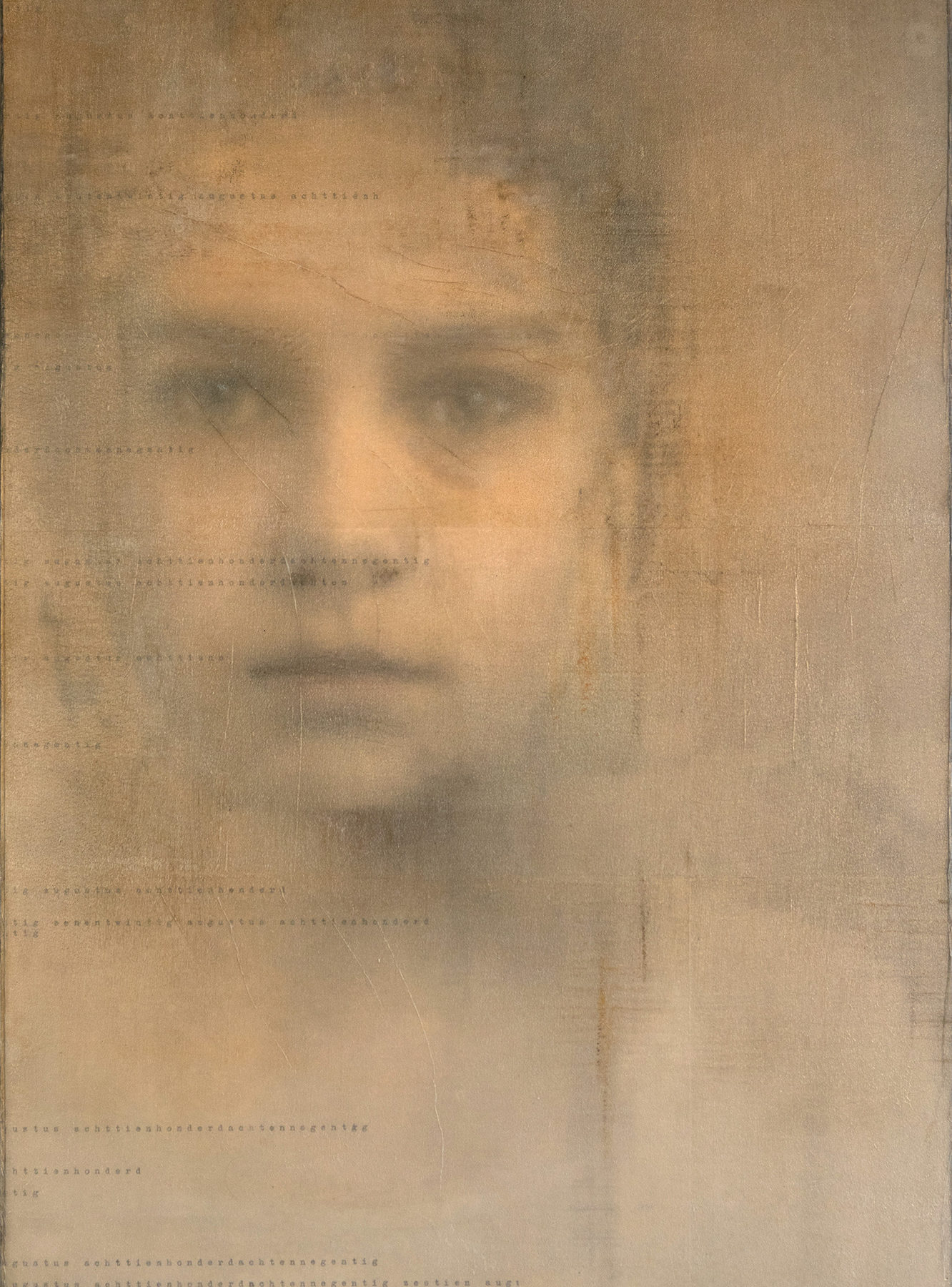 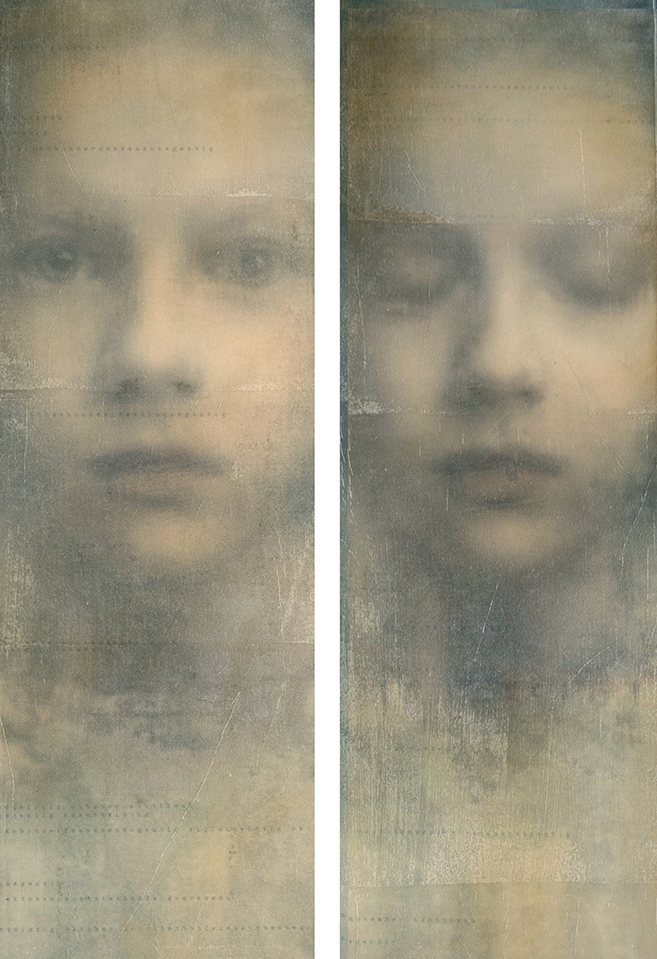 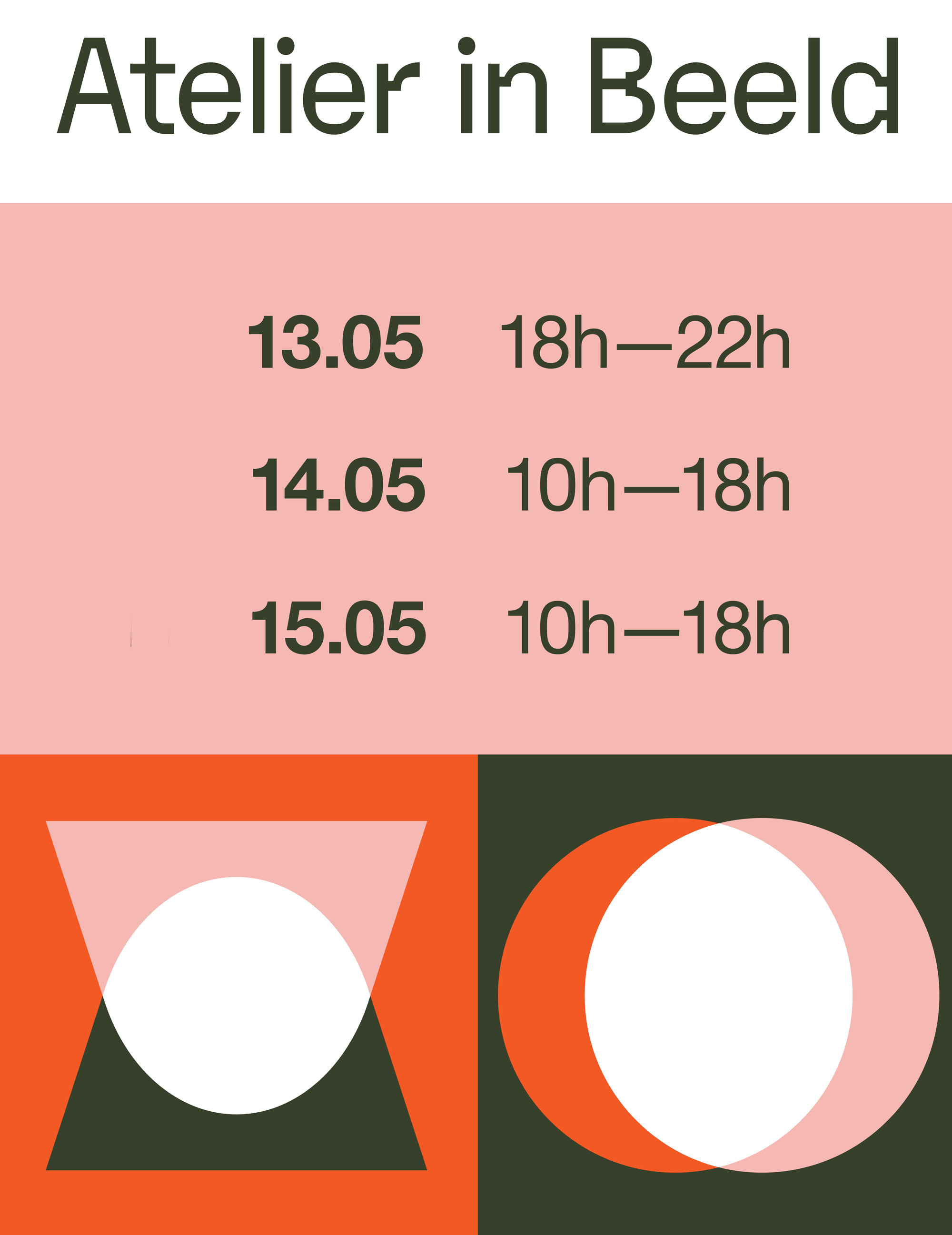 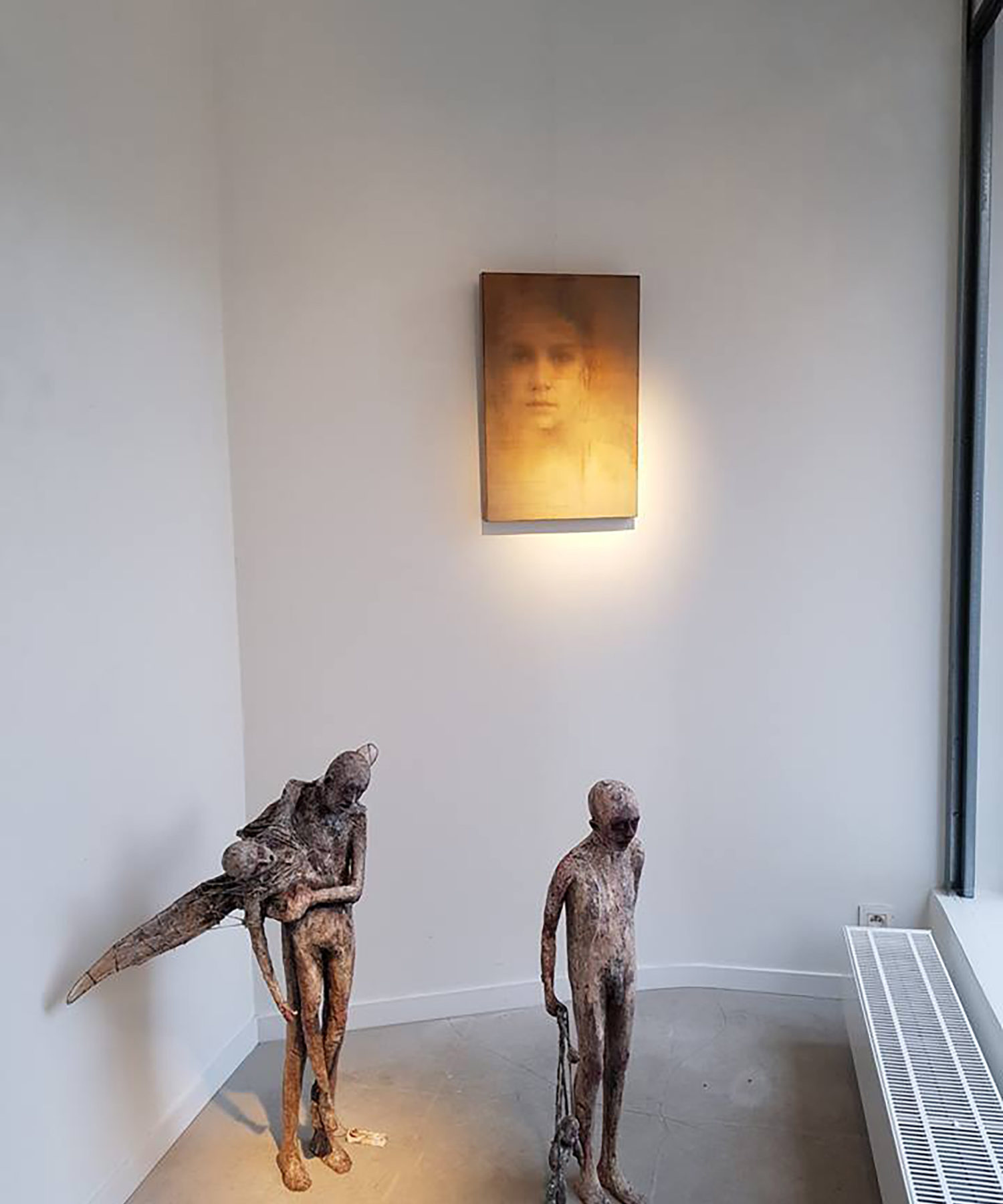 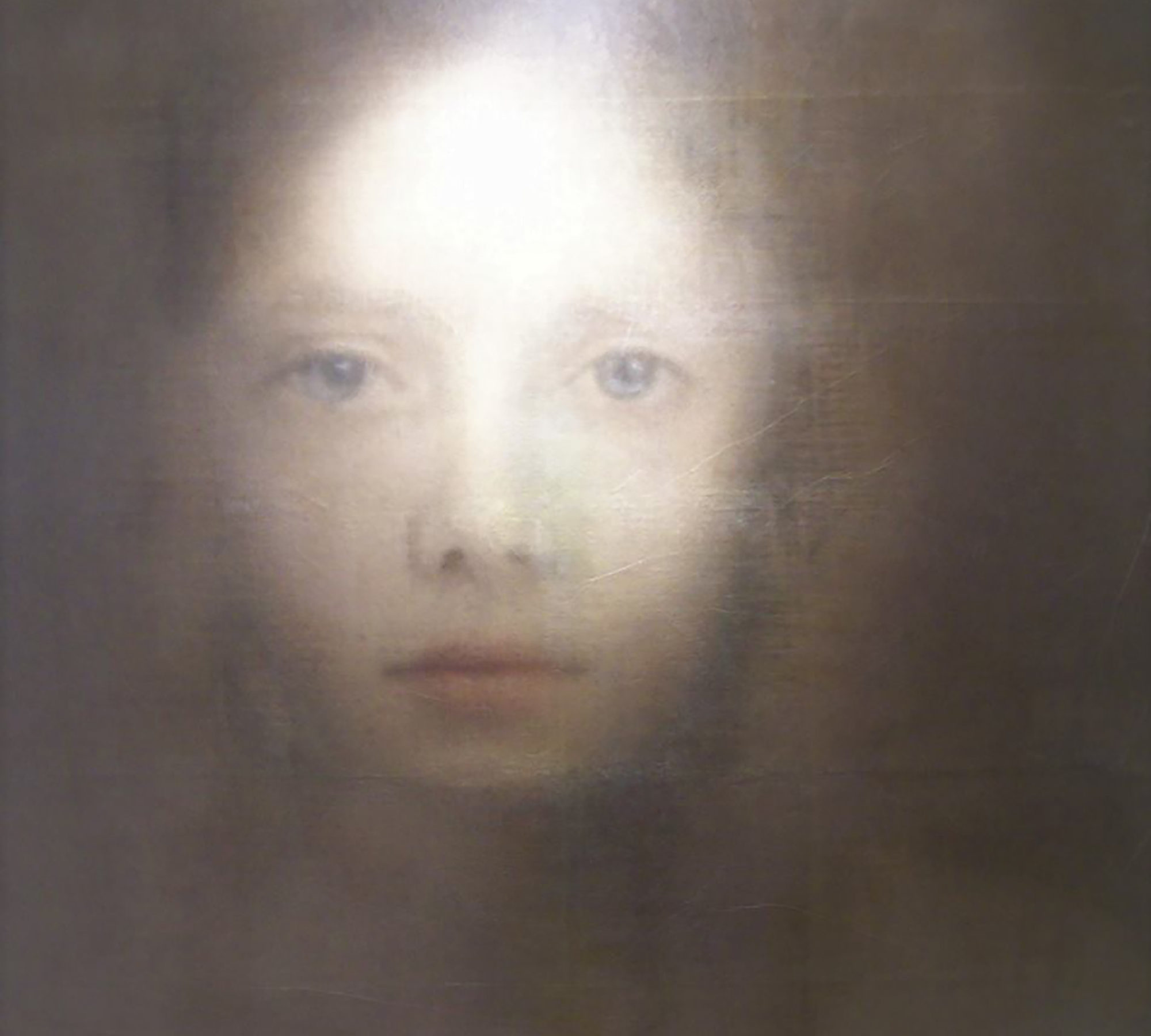 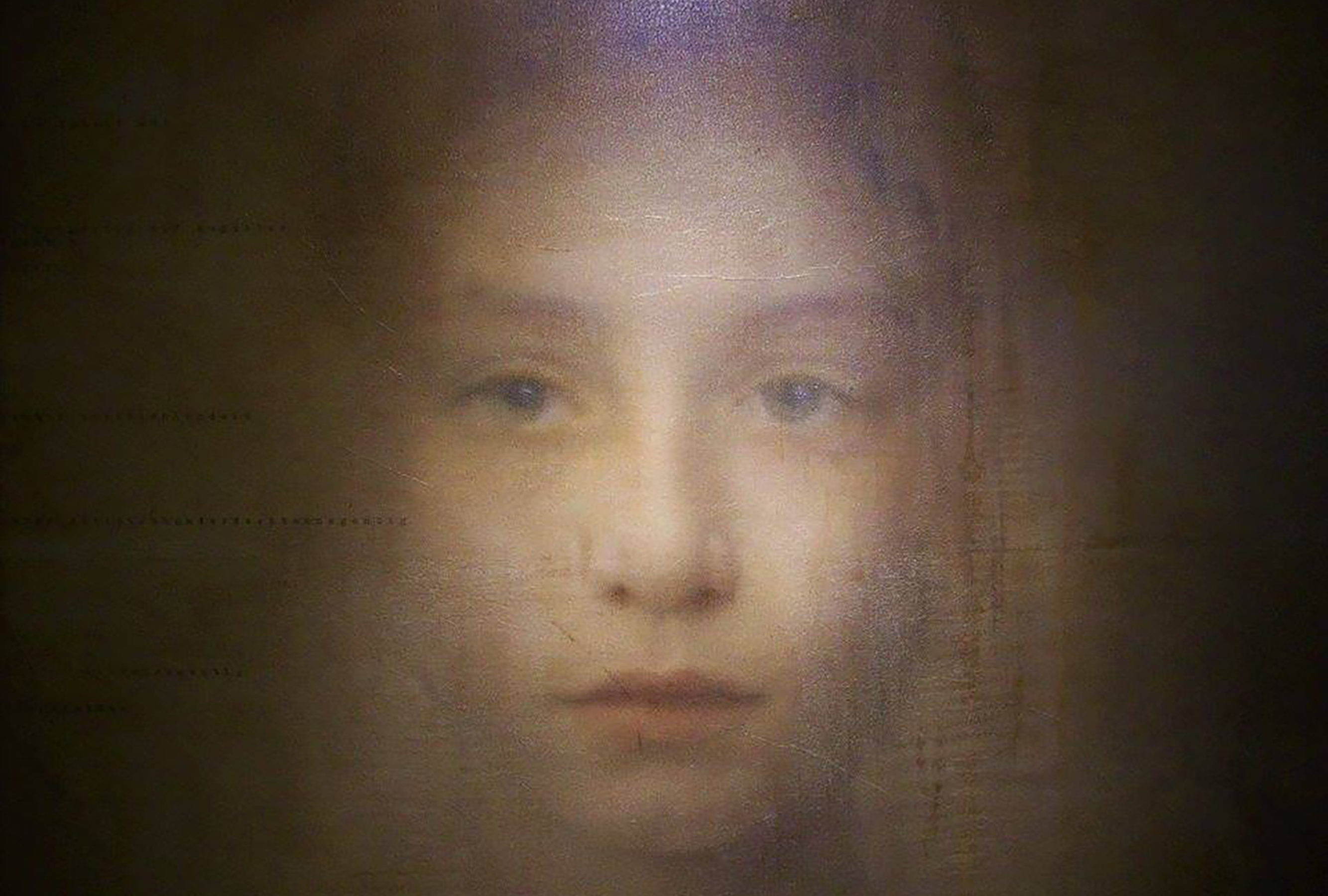 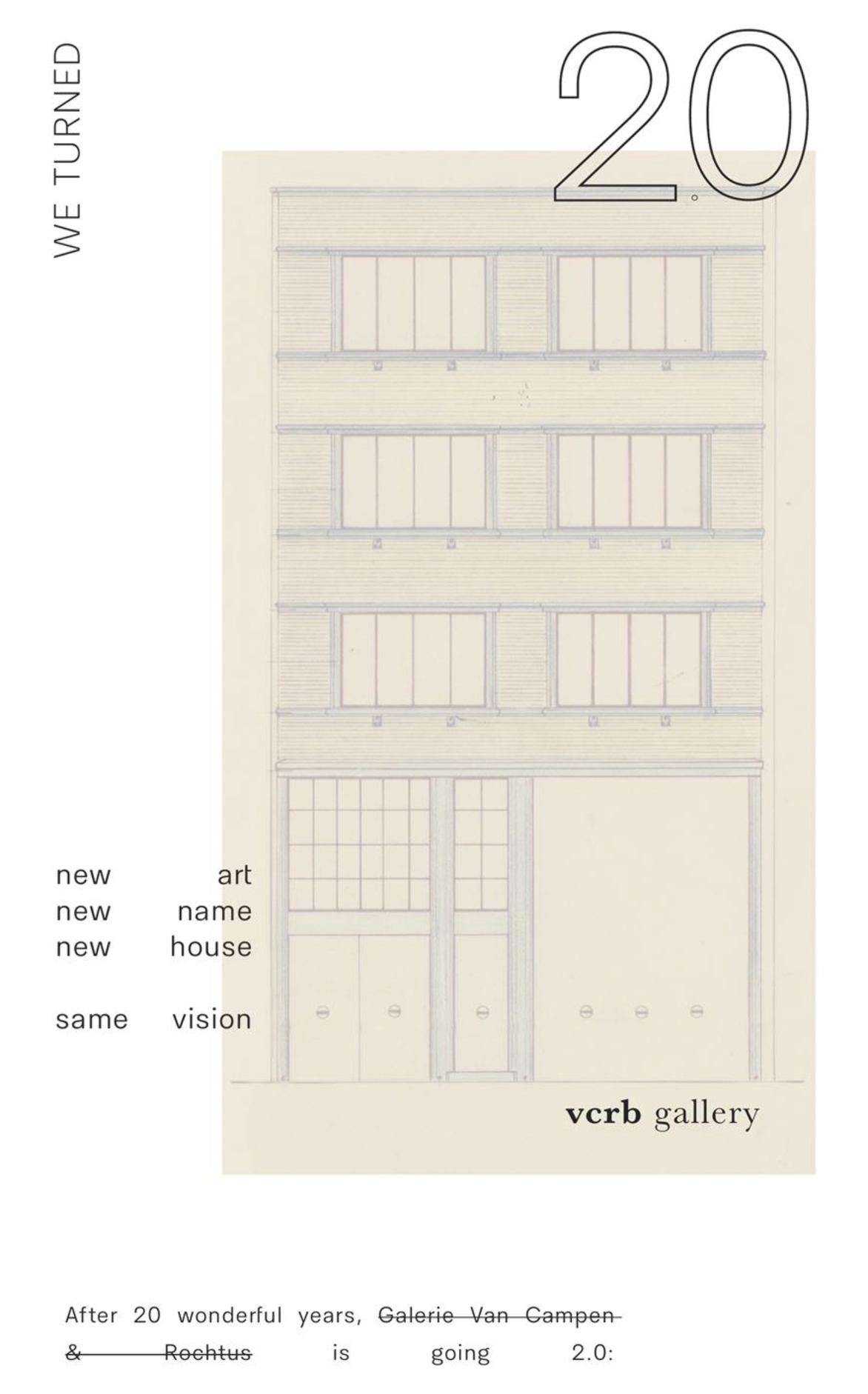 2000 to today: various galleries and art fairs in Europe
As of 2015, exclusively in Antwerp and Knokke at the Van Campen & Rochtus Gallery